Voiced strongly against her sexual exploitation by her office superiors in Star TV. Her voice gave strength to the women who want to fight against the exploitation of women at workplace.Her fight still goes on inspite of facing problems and very little support .Her courage to take on the might of the powerful media corpoarte house has become a symbol of women’s fight against sexual compromise at workplace.

Noted for taking a new initiative in the field of Indian matrimony through ” Shagun T.V. ” making it the first matrimonial T.V. channel in India.At Mr.Jha’s initiative Shagun T.V. is going to organise marriage for the girls whose parents can’t bear the costs for the marriage ceremonies and arrange dowry.

3. MR. AMITABH THAKUR & MRS. NUTAN THAKUR ( Award for taking up the cause of social justice )

Amitabh Thakur is an officer of the Indian Police Service in Uttar Pradesh.Thakur is the founder of the National RTI Forum, a grassroots anti-corruption organization in India that advocates for government openness under the terms of the 2005 Right to Information Act.The organization is based in Lucknow.

His filing of First Information Report against Facebook Inc. and others for use of abusive language against Mahatma Gandhi has been widely appreciated in India, following which the Facebook group was banned.His book “Fresh Brew- Chronicles of Business and Freedom” along with IIM Lucknow graduate Amit Haralalka about 25 IIM Lucknow entrepreneurs has been well received.

Dr Nutan Thakur, wife of Amitabh Thakur is a social activist, journalist and writer from Lucknow Uttar Pradesh.
She has been active as a journalist for more than a decade now, initially being the editor of a Hindi daily Nutan Satta Pravah and presently editing “People’s Forum”, a bilingual magazine published from Lucknow.She is the Secretary of Institute for Research and Documentation in Social Sciences (IRDS). IRDS as a Civil society has been working relentlessly in different fields including Human Rights, Judicial Reforms etc.She is also the Convener of National RTI Forum.

IRDS has been raising many issues related with Human Rights violations which includes that of Dr Binayak Sen, Seema Azad etc. Similarly, National RTI Forum, with its associates and volunteers working in different states of India, is regularly involved in many activities related with RTI including protests, judicial interventions, advocacy, writing books etc.

She has also written a book “Maun se Mukhar tak” which is an anthology of gender related articles in Hindi literary magazines. She completed a book titled “Amitabh Thakur Study Leave case” which is about her husband Amitabh Thakur’s matter related with study leave which he has been illegally and deliberately refused despite a clear-cut Court order.

Young acheiver.Was part of the launching of many T.V.channels. Initially created a name for himself in crime and political reportings.Carved a niche for himself at the regional level channels like Mahua Newsline, Vision World,etc. Was part of the launching of T.V. channel ‘ News Express’ as well.Has recently been appointed as V.P. of ‘ Jai Maharashtra News Channel ‘ .

5. MS MAUSAMI SINGH ( Award for exceptional reporting for the cause of girl child )

Her report ” DARINDE ” on IBN 7 on the sexual exploitation of several adivasi minor girls in a government ashram at a place called Jhaliamari in Kanker district of Chattisgarh ,meant for the upliftment of adivasi girls has been recognised as an exceptional reporting . 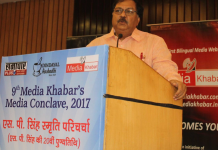 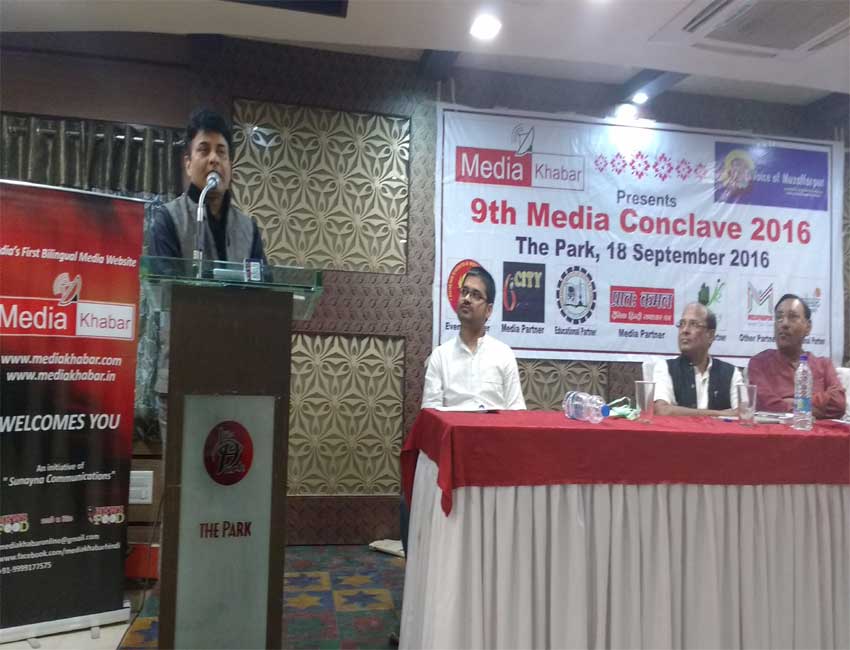 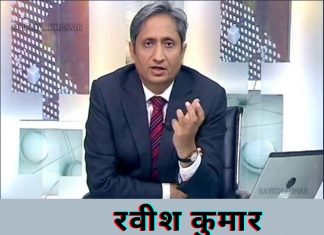